As you may already know, the goal of this blog is to pick a new song release and try to predict its success, measured by how far up the Official UK Top 40 it will climb, how long it will stay there and the amount of airplay it will get. Why, oh why, I hear you ask, would I choose to focus on the latest offering from two of pop’s most bankable stars? Isn’t it blatantly obvious that any Ed Sheeran-Beyoncé duet is going to be a huge hit, go straight to number one and dominate radio for the next few months? Surely there is nothing to discuss. Well, argumentative-reader-in-my-head, I beg to disagree. There is much to talk about. Pull up a chair and lean in for some hushed conspiratorial ramblings (the rest of this post will sound more convincing if you imagine it in the mode of gruff whisper).

Perfect will obviously hit the ground running, it actually already has on iTunes downloads. It won’t officially chart until tomorrow (Friday 7 Dec) but all signs point to it going straight to the top spot. That’s quite the triumph but not surprising given the amount of buzz over the past few weeks. Some people are talking about it hanging on there for a few weeks to become Christmas number one. And this, reader, is where I must diverge. I think the song will be something of a fast-burner. It will enjoy an early peak but will have short-lived success, quickly petering out and only maintaining a presence on commercial radio in the role of dull filler. I know that’s a theory that could annoy the Beyhive and the (*lowers glasses to ensure that I’ve correctly read that Google search) Sheerios but please bear with me as I lay out my case for why the Perfect duet will not be the supermegahit that some might suspect.

Exhibit A: It’s WAY too cheesy for the UK
“Dancing in the dark … barefoot on the grass”, “I found a love … to carry love, to carry children of our own”, “Now I know I’ve met an angel in person, and she looks perfect”. These are just three incidents of the crimes against song-writing perpetrated by the track. I know that Ed Sheeran’s career is largely built on schmaltz but even Thinking Out Loud had some sort of “old people” storyline to pull it back from the edge of the processed cheese vat. Everybody knows that true chart success in the UK requires lyrics that deal with messy fornication (Little Mix), mild self-hatred (Rag n Bone Man), or both (would it be wrong to mention Justin Bieber here?). The Perfect duet is a song which seems more aimed at markets where cringeworthy lyrics are more tolerated. Like Beyoncé’s homeland. No shade. 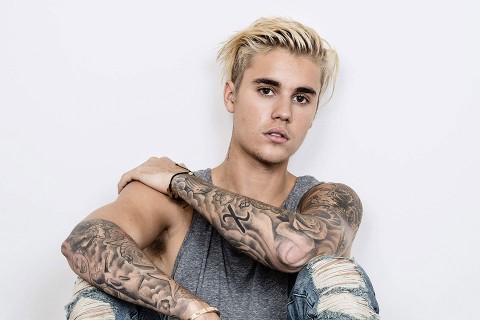 Exhibit B: Featuring Beyoncé is no guarantee of success
I know that, as bitchaz, we’re all supposed to bow down to Queen Bey and that any single with her name on it should lead to all of us unquestioningly throwing fists of money while using the other hand to tweet S-L-A-Y to our approving friends. But she doesn’t always make it easy for her fans. I mean, we all remember the five stages of grief that we went through after finding out that she’d made a single with Naughty Boy. That track reached number four in the UK and admittedly managed to hang around for a while, even if it didn’t take off in other countries. Perhaps we can find a better illustration in Beyoncé’s recent version of J.Balvin’s Mi Gente, which seemed to pass by unnoticed in the UK. Or in her duet with Eminem for Walk on Water, which had a strong opening week but has since slipped off the radar.

Exhibit C: More people are realising that good Beyoncé and bad Beyoncé coexist
Let me be clear: I love Beyoncé. I love so many of her songs, I marvel at her live performances, I was once possessed by her living ghost as I danced to Single Ladies while dressed as Captain Jack Sparrow at a Halloween bash. I think Lemonade was a great album. So great, in fact, that it seems to have elevated Beyoncé to infallible deity, to the type of star who provokes international knicker-wetting simply by posting a photo of her baby bump. Well, call me a blasphemist but I think some of Beyoncé’s songs are terrible. I hated XO, I empty-reached at the video for Best Thing I Never Had, I was secretly delighted when the public failed to fall for Pretty Hurts. There, I said it. The way I see it, there is a directly proportional relationship between the public’s disappointment with a Beyoncé song and its lack of sass. This does not bode well for Perfect’s sales trajectory.

Exhibit D: Ed Sheeran was not raised from the dead for soppy ballads
The year was 2014. The UK had tired of the whiny guitar ballad, Mumford & Sons having officially spent the nation’s patience. Ed Sheeran’s previous three tracks (Small Bump, Give Me Love, I See Fire) had all involved baby-voice warbled above simple guitar chords. All failed to take off. And then suddenly, by workings only known to the Gods at top record labels, Ed had a new album and it was … soulful! Produced by Pharrell and other people much cooler than most mortals, it produced songs that we would have expected from the likes of Bruno Mars or John Legend. First single Sing was funky, its follow-up Don’t was an R&B banger. The aforementioned Thinking Out Loud was a ballad but in a sort of croaky, whiskey-drenched Marvin Gaye (or at least Rihanna) sort of way. The public loved it and Ed was back, more successful than ever. Conversely, Perfect is a throwback to the Sheeran early years of cutesy folk. Has the nation regained its appetite for high-pitched hipster lullabies? Jesus, I hope not. 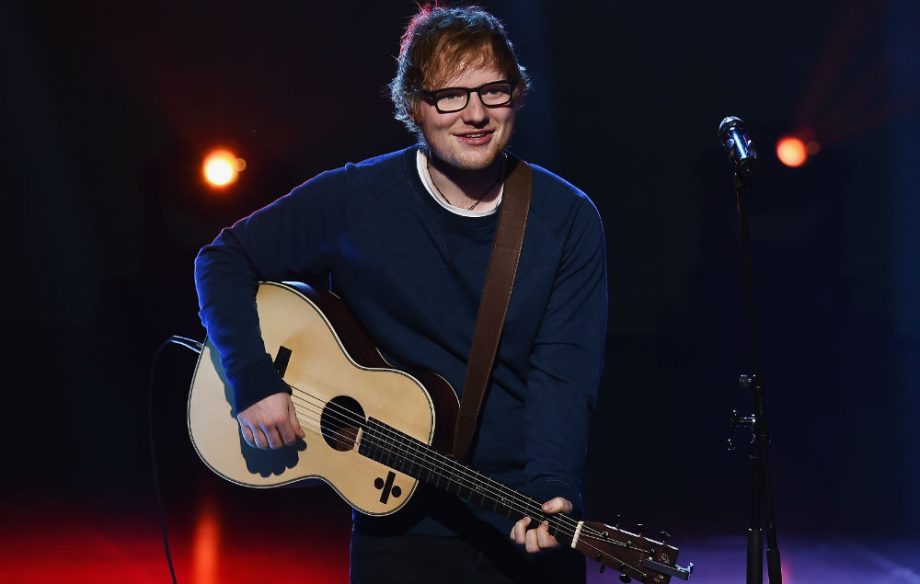 Will it be a hit?
Is a bear Catholic? Does the pope shit in the woods? Of course Perfect is going to number one. But my guess is that it won’t stay there too long once the die-hard Ed n’ Bey fans have spent their money. I’m going to say a week or two at number one, a lack of any attempt at a video (Beyoncé is busy), then a quick descent down the charts leading to eventual obscurity of the track. Too cynical? I’ll be back in a few weeks to decide.